– Man, don’t you realize? We are going to govern this country!

I heard my friends say to each other from left to right, two seconds before starting the second half of a Tchaikovsky concert at the Kennedy Center in Washington, D.C.. In between the sounds of the violin, sleepiness and exhaustion, there I was, thinking about which was MY purpose in life.

Some weeks later I travelled to Colombia for the first time; first to Cartagena and then to Bogota. I danced, fought the dizziness of the altitude, walked, ate (dear Lord, I ate so much!), visited a thousand places, I danced again, and met a lot of people I had heard a lot about before. Once there, I again took notice of the phrase I had heard a couple of weeks before at the concert, with Tchaikovsky on the background. 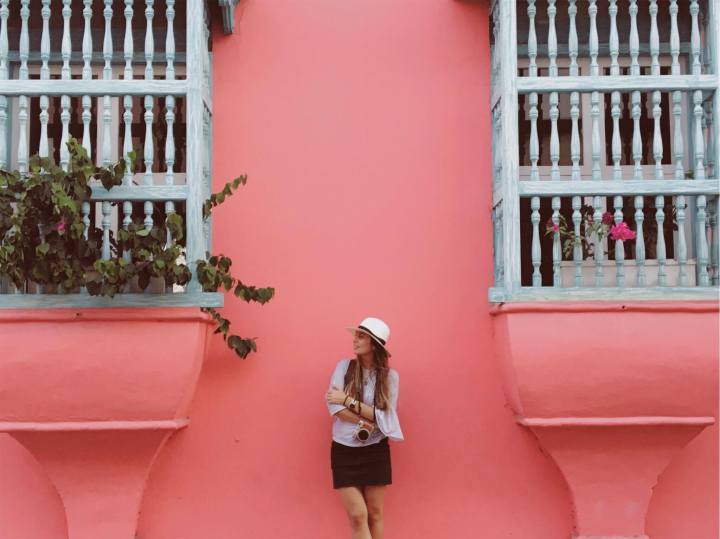 I realized that I was hanging with a group of people who knew exactly their purpose in life, but also, understood the role they had to play in their country’s history. Because of the circumstances of their upbringing, they accepted the responsibilities that came with their generation, which include, among other things, the task of peacebuilding.

I remember another conversation I had with a good friend of mine weeks after I arrived in D.C., where he said that, according to him, there where certain personality traits behind everyone’s nationality. I remember him saying: “… and you will not find a Colombian who does not want to be president”. He was indeed kind of right. After a while, I found my first candidate, then the second one, then a Mayor, and at that point I realized that it wasn’t really the title but the compromise behind it that really mattered.

After a couple of days in Bogotá, I had lunch with a close friend who had just moved back to Colombia from the US. I talked to him about the “almojábanas”, Colombian mariachis and mountains, all things he already knew, of course. When I asked him how he was doing in his new job and how he was adapting to the “new” environment, I saw in his eyes everything I was referring to before while he continued to express the following:

– “… so, I was in this meeting, right?, and there they were, this entire group of people talking about the Peace Agreements and the end of the armed conflict, and I realize I am sitting there too, you know what I mean, Marie?! I realized I was also a part of the solution.”

His excitement and pride made me feel so happy for him, but also made me feel quite jealous. I was jealous because he had experienced something so powerful and deep, something I had never even heard of with the exception of one or two stories my parents told me about the difficulties they endured in the times of the Uruguayan dictatorship.

With Tchaikovsky still on the back of my mind, I keep thinking about ways to make that feeling contagious and exportable, and I try to avoid thinking that maybe, only if we suffer, only if we live first hand something so terrible and painful, we are able to understand that the present and future of this Earth depends on the role we choose to have today.